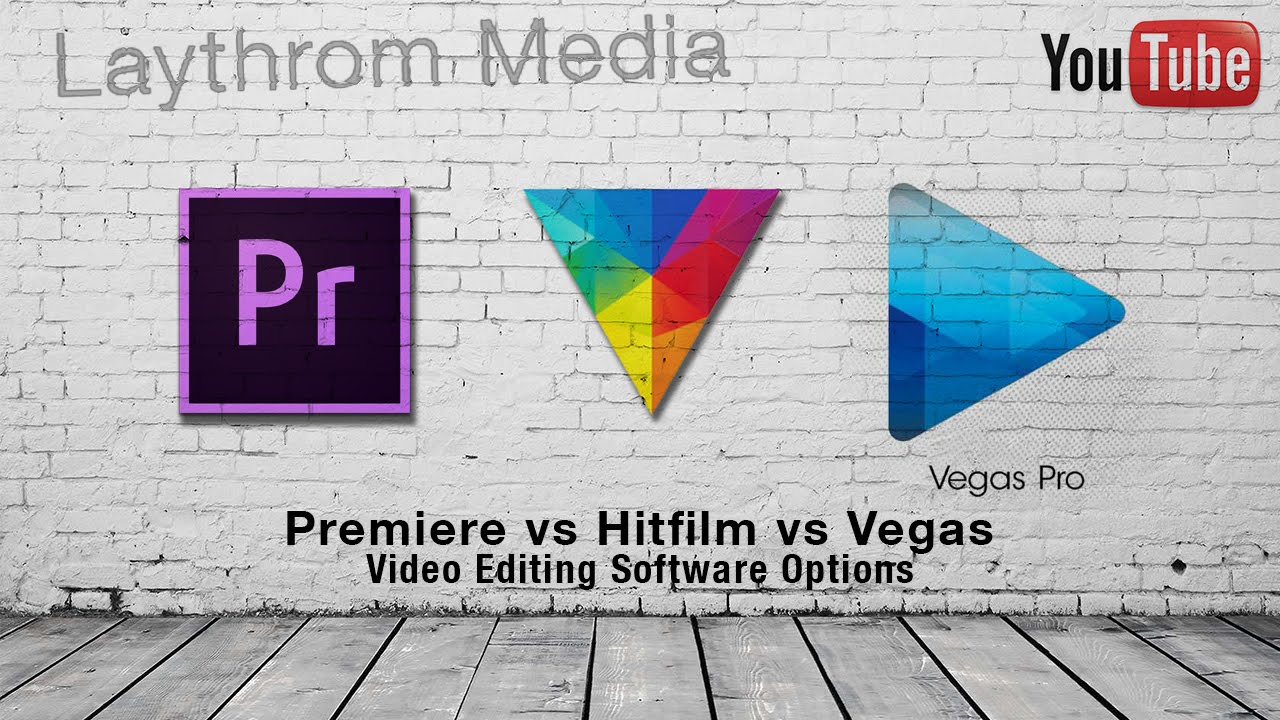 This video is geared towards those who are starting out in the world of video editing and are looking for options and what those options cost. There are several different video editing programs out there but these three are typically the most common. Also, in this video, we are purposely leaving out Final Cut/Final Cut Pro since this video is Windows OS only.

HitFilm is an all-in-one program, bringing together video editing, 3D compositing and visual effects functionality into a single application.

Originally released in July 2011, it is currently on version 3 (released in November 2014), and is available as HitFilm 3 Pro on both Windows & Mac platforms.

Premiere Pro is used by broadcasters such as the BBC and CNN. It has been used to edit feature films, such as Gone Girl, Captain Abu Raed, and Monsters, and other venues such as Madonna’s Confessions Tour.

Video is Copyright 2014, Laythrom Media, All Rights Reserved. Video cannot be used without the written consent of the owner.